Cliff Morris is a successful CEO with a track record of leading, growing and positioning early-stage technology companies for success. Offering an extensive background in electronic materials technologies, Cliff has served as the founding CEO of privately held C3Nano since 2010, accelerating the growth of this venture capital-backed startup company specializing in the development of solution-based transparent conductive inks and films for consumer electronics manufacturers to replace indium tin oxide (ITO). Headquartered in Silicon Valley, the company manufactures in California and Changzhou, China.

In addition to his M&A, deal-making and business development expertise, Cliff brings international experience gained from his five-year tenure as Director of European Operations in Paris, France, where he capitalized on new business opportunities, led business expansion, and solidified relationships with key European Fortune 500 clients for Sheldahl, a wholly owned subsidiary of Flextronics, Inc. Previously, Cliff held the role of Vice President, Business Development at NanoGram Corporation in Milpitas, CA, where he helped orchestrate the company’s acquisition by Teijin Chemicals in 2010.

In addition to sitting on the board at C3Nano, Cliff is a board of director at FLEx Lighting, a display film company.

Cliff earned his B.A. from Michigan State University in East Lansing, MI and has an MBA from Xavier University in Cincinnati, OH. 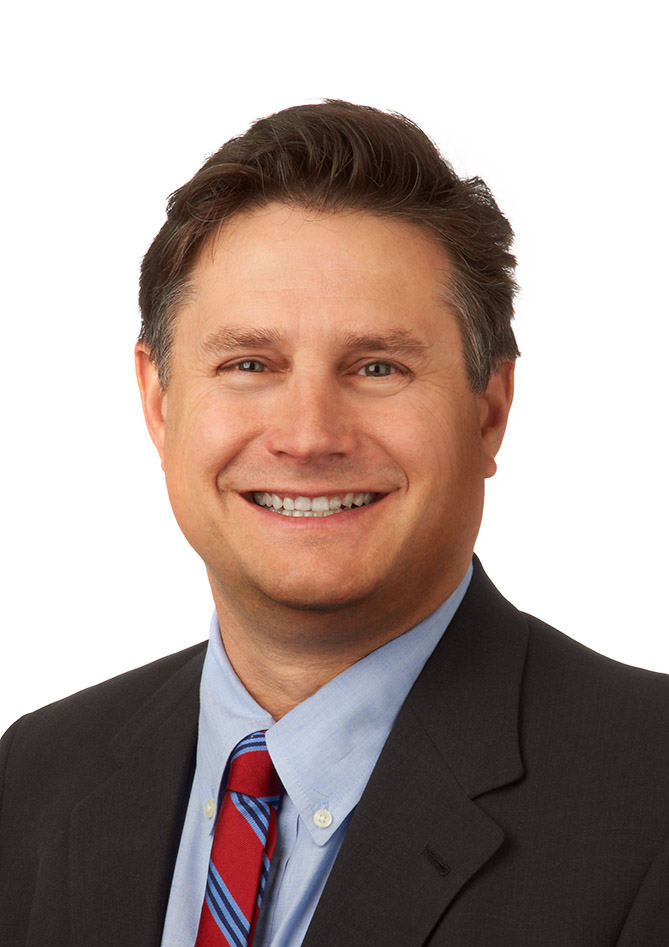 Ajay has more than ninety patents (issued or pending), and has co-authored eleven technical publications in peer-reviewed journals.

He completed his BS in Chemical & Biomolecular Engineering (with honors) at the University of Illinois (UIUC) and his PhD in Chemical Engineering at Stanford University where he received the Melvin P. Klein Award (from SLAC), and the Springer Prize, which recognized and published his doctoral thesis as amongst the top dissertations globally. In 2010, Ajay helped C3Nano win the MIT Clean Energy Grand Prize and the NASA Game Changer Technology Award. He was an inaugural recipient of the University of Illinois Young Alumni Award (department of Chemical and Biomolecular Engineering in 2019). Ajay is also an associate producer for the documentary film  Infinite Potential about the life and times of physicist and philosopher David Bohm. 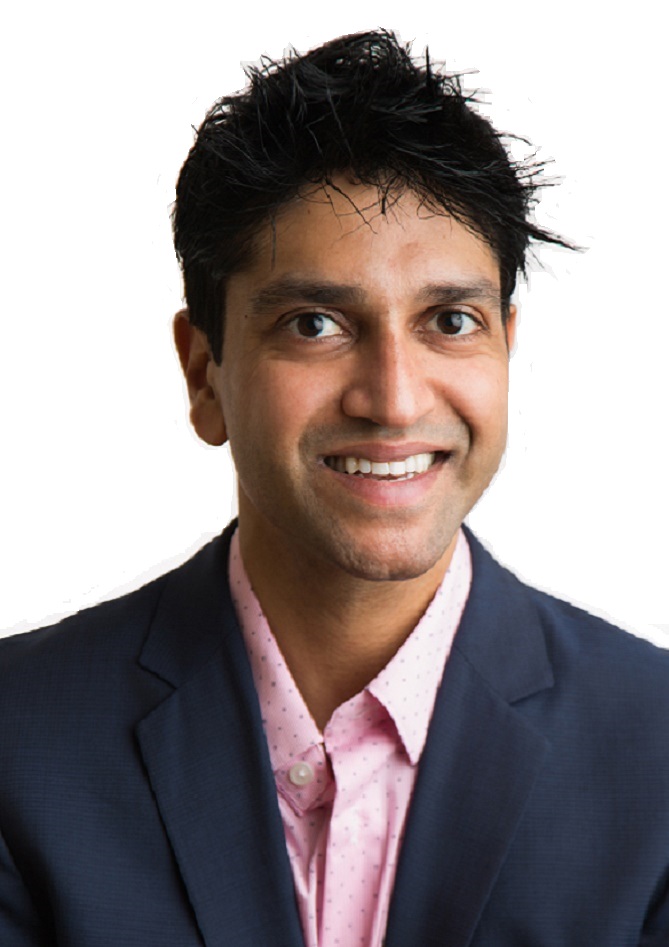 Tim comes with a wealth of knowledge in the high-performance coatings industry. For the past 25 years, he has led finance teams, HR, IT and legal operations at several privately held companies in polymers, advanced materials and cleantech. He is experienced growing, financing and exiting both privately held and publicly traded companies through, new product development, strategic acquisitions and restructuring.

Tim is a CPA; and he has taught college level accounting courses as an adjunct instructor. Tim graduated from San Jose State University with a degree in Business Administration/Accounting, and he earned his MBA in Finance from the Berkeley Haas School of Business. 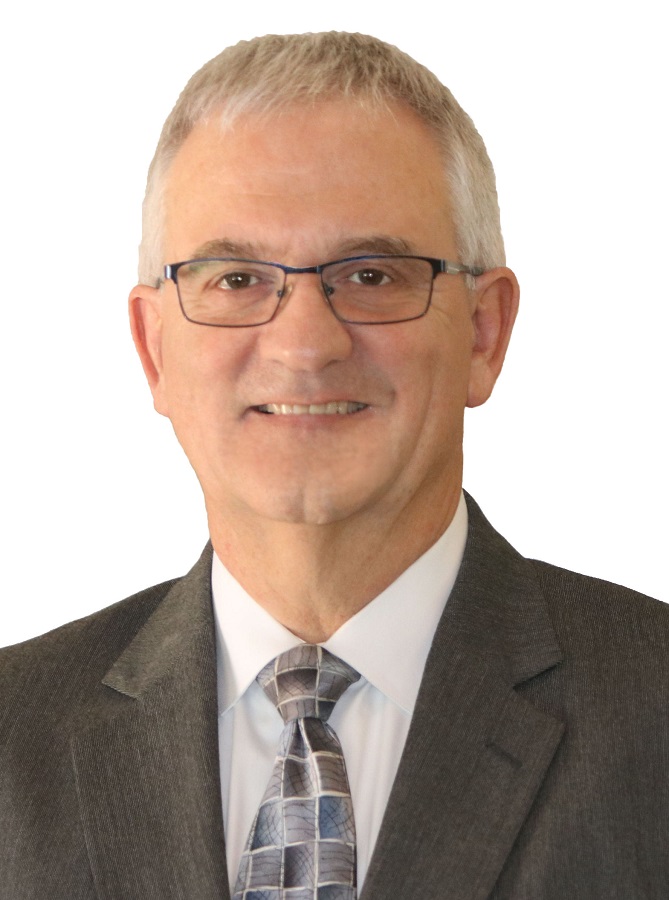 Dr. Xiaofeng Chen received his PhD in Chemical Engineering from Rensselaer Polytechnic Institute in Troy, NY in 2007 and his BS in Chemical Engineering from Tsinghua University in Beijing, China. He has more than ten years of experience in research and development, manufacturing design, process development, project management and in product quality control of new products and technologies. Dr. Chen has expertise in R2R coating technologies including slot die, gravure, comma, etc. He has published eight research articles and holds two US patents. Currently Dr. Chen is responsible for ink manufacturing, R2R coating, process development and QA/QC at C3Nano. 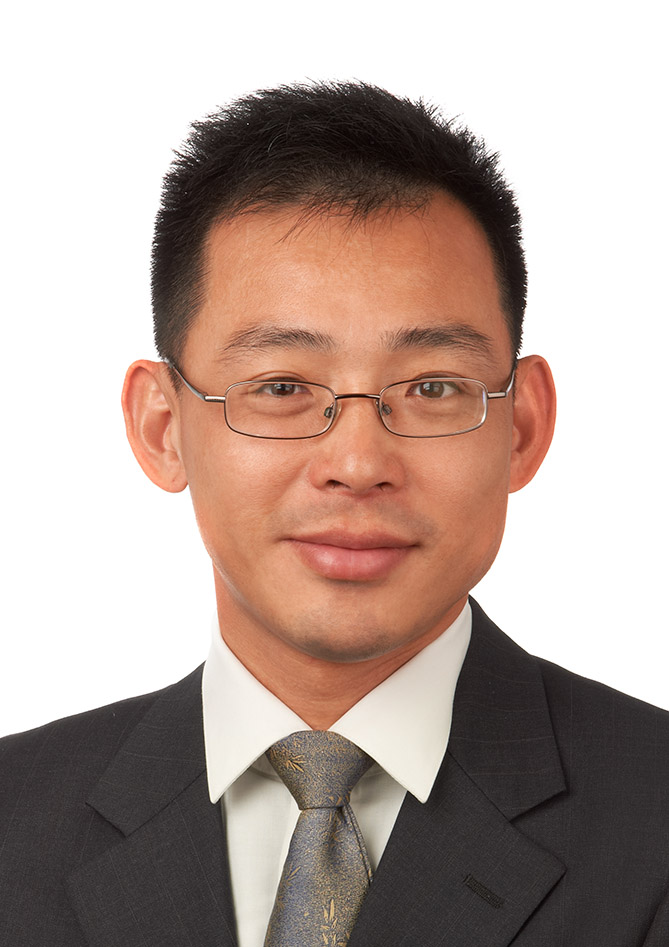 Dr. Peter (Ying-Syi) Li received his PhD in 1995, and finished his postdoctoral training in 2000 from Case Western Reserve University, Cleveland, Ohio. He has more than twenty years in organic/dye synthesis and more than five years in nanomaterial synthesis experiences, including quantum dots, iron oxide, silver and gold nanoparticles, and metal nanowires.  He holds thirteen US patents and has published eleven research articles for ‘Journal of Photochemistry and Photobiology,’ ‘Journal of Physical Chemistry,’ and the Society for Information Display, 2004 International Symposium. Peter is responsible for new ink formulation and nanomaterial synthesis. 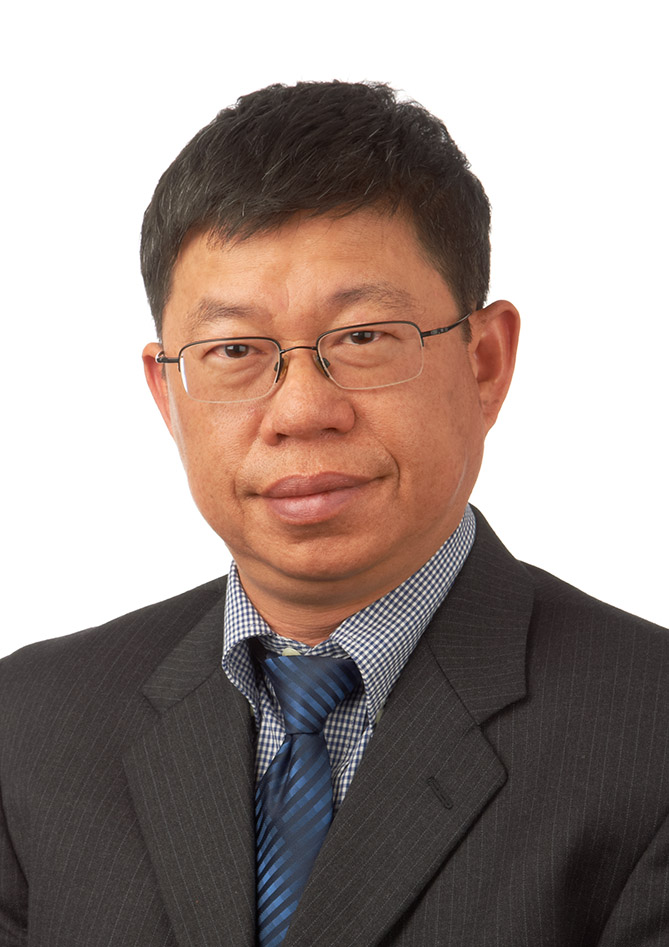 Dr. Xiqiang Yang received his PhD in Chemistry from the University of Chicago. After a postdoctoral fellowship at the University of Illinois at Urbana-Champaign, he joined Eastman Kodak Company as a research scientist in the Kodak Research Laboratories. In 2012, he came to C3Nano as Senior Scientist and was appointed Director of R&D at C3Nano in 2014. Xiqiang has over 23 years of experience in industrial research in chemistry and materials and is co-inventor on over forty US patents. 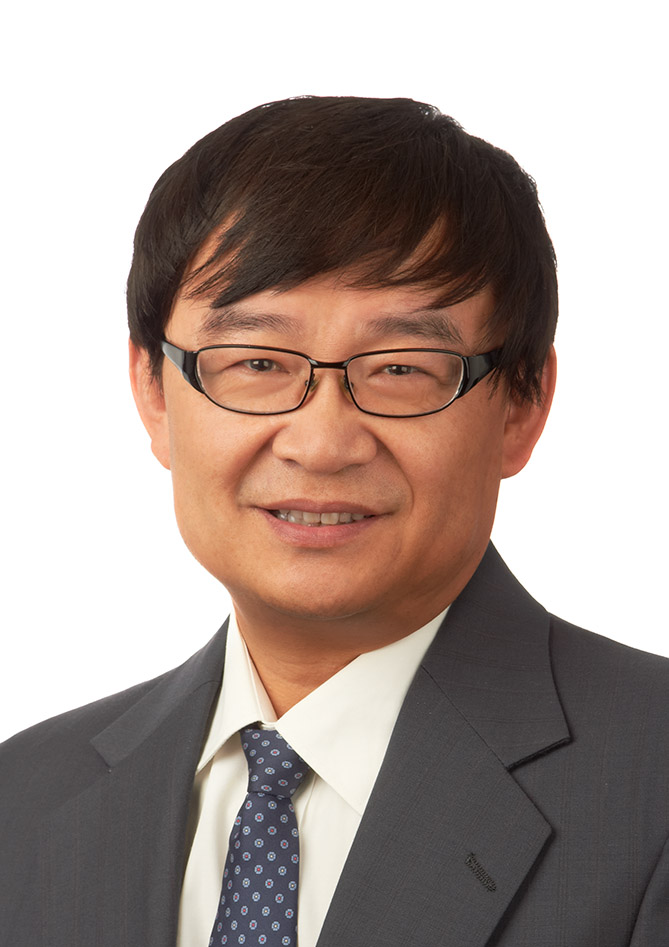